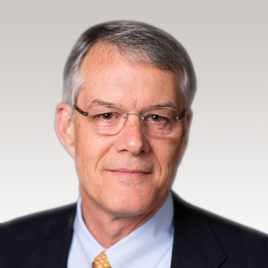 Mr. Lange has served as our Vice President and Regional Manager overseeing operations of our Portland portfolio since 2014 and for our Bellevue property since 2019. Prior to joining American Assets Trust in February of 2013, Mr. Lange served as Vice President of Property Management for Langley Investment Properties and Ashforth Pacific, from 1997 to 2013, with primary responsibility for the Lloyd properties now owned by American Assets Trust. Mr. Lange also worked for the Oregon State Legislature as the Facilities Manager for the State Capitol and as the Maintenance Manager for US Bancorps corporate headquarters in Portland, Oregon. Mr. Lange is a native of Portland and received his Bachelor of Science degree in Social Science from Portland State University.